The Department of Biology builds on centuries of life sciences research and teaching at Oxford and takes it forward into the next century.

Ethos of the Department

The Department of Biology is using this rare opportunity of forming a new department to clearly state the values and behaviour we expect from staff affiliated with the Department.

The Department of Biology values research and education based on integrity, creativity, and focused on bettering the world we live in. As such, we endeavour to embody these characteristics in the behaviour and atmosphere of the Department, both on site in Oxford as well as at conferences and in the field. We strive to make the Department of Biology a desirable workplace, not solely because of our research excellence but also because of our supportive and nurturing community.

Every member of the department, whether they are senior academics or undergraduate students, post-docs or support staff, graduates or cleaners, deserves to be treated with the same respect. This means we expect everyon to treat all their colleagues with dignity, use appropriate language when talking to them, and be mindful of their workload and of any responsibilities outside of the workplace.

In order to continue cultivating a compassionate behaviour in the Department of Biology, we expect our students and staff to continue educating themselves about the most appropriate language to use, to minimise harmful language as far as possible, and to listen to the experiences and needs of communities they do not belong to. It is often difficult to unlearn ingrained beliefs and worldviews, so the Department will attempt to offer educational resources and training continually. 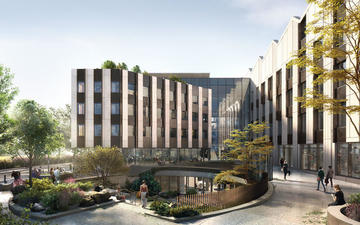 In 2024 the Department of Biology will move into the new Life and Mind Building. The Life and Mind Building will transform the educational experience for students, providing new laboratories and meeting spaces for undergraduates, postgraduates and researchers, as well as lecture theatres, specialised support laboratories and opportunities for public engagement with our research. It is the largest building project the University has ever undertaken and will be a catalyst for the advancement of psychological and biological science both at the University of Oxford and globally. 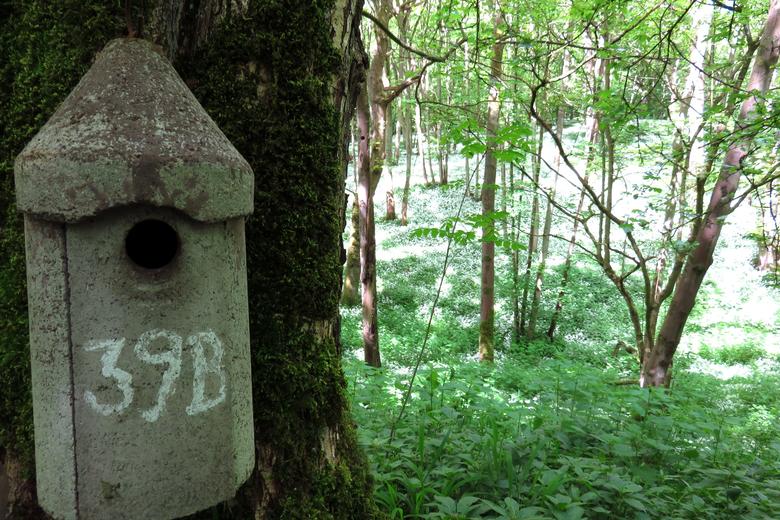 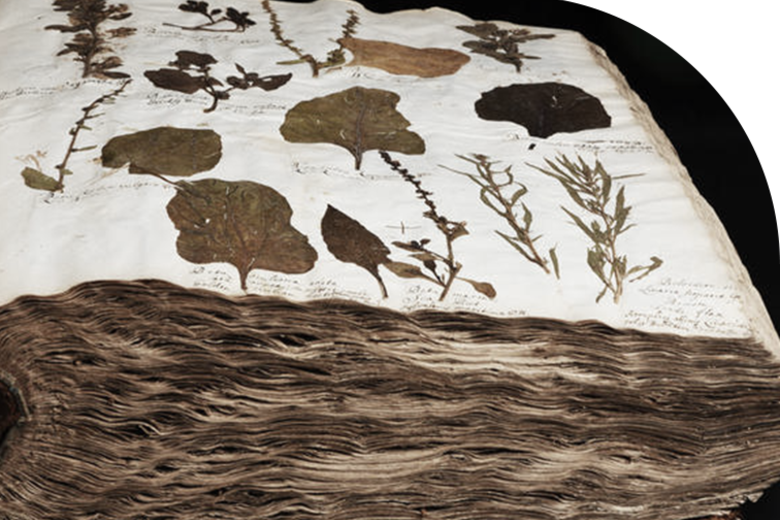 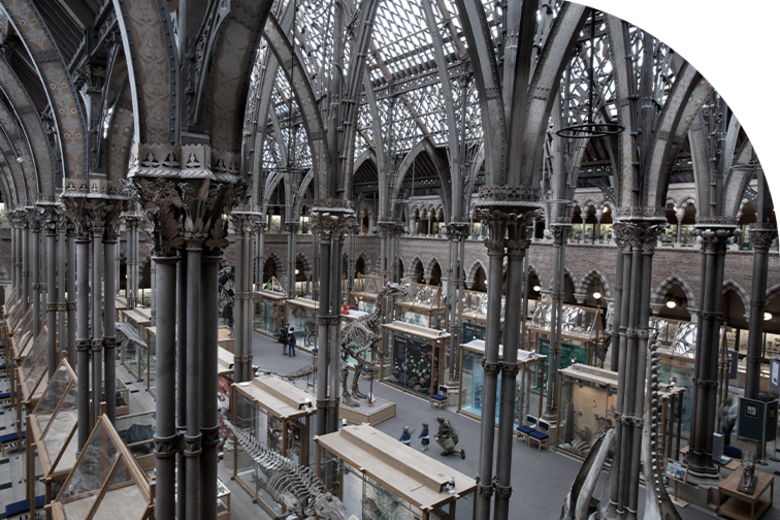 The Departments of Plant Sciences and Zoology at Oxford cultivated long and distinguished histories. They were  centres for research in plant physiology and development, epidemiology, evolutionary biology, ecology and behaviour for more than a century, including hosting research by multiple Nobel Prize winners and dozens of Fellows of the Royal Society. More recently, they provided numerous examples of successful and impactful research, with major commercialisation from spin-out companies, and policy and advice provided at the highest levels of government. The two departments jointly taught a Biological Sciences degree for more than 30 years. This recently underwent a major revision to a four year MBiol course in Biology with a research intensive final year, with almost 100 students carrying out year-long research projects embedded in research groups.

The Department of Plant Sciences grew out of the University of Oxford's Botanic Gardens, the oldest Botanic Garden in Great Britain and one of the oldest scientific gardens in the world. Established in 1621 and hosting the first Regius Professor of Botany, Robert Morrison, in 1669, Plant Sciences had one of the longest scientific legacies in the university. The Department stemmed directly from the previous Departments of Agriculture, Botany, and Forestry, and constantly adapted to changing research landscapes over the past centuries. Plant Sciences was also home to the renowned Oxford University Herbaria which provide a focus for research in plant systematics.

Both Departments changed vastly over the years, as the nature of research and scientific study have changed. It is a fitting evolution for both subjects to come together and carry on this legacy of innovative research as the Department of Biology.

The Department of Biology unlocks many benefits for the University through achieving co-location, encouraging collaboration and simplifying the teaching of the joint Biology degree. The taxonomically-focused labels of the two earlier departments no longer captures the breadth and diversity of modern biological research. The Department of Biology, after its formation in August 2022, will ultimately be located in The Life and Mind Building from 2024.We are excited by the prospect of sharing a building with Experimental Psychology.

The Life and Mind Building has been designed for collaboration and ease of interaction. Shared teaching, meeting and social spaces, grouped around a central atrium acting as a hub for engagement, will enable us to find common ground, both in terms of how we educate students and in terms of our research topics. While working together on the design of the building, we have found many common areas, from shared approaches in data and network science, to shared research interests in sensory, social and cognitive science. Many of these underpin key challenges facing humanity today, and our vision for the Life and Mind Building includes the delivery of enhanced collaboration between the departments in these areas.

The Life and Mind Building is the largest building project the University has ever undertaken and will significantly improve the way biological and psychological sciences are undertaken in Oxford, helping scientists to solve some of our major global challenges. It will be home to the Department of Experimental Psychology and a new Department of Biology. The funding and delivery of the building will be undertaken in partnership with Legal & General. For more, visit: https://lifeandmind.web.ox.ac.uk